Whenever we want to start something new or make a change, we often run into this thing called “Resistance”.

Author Stephen Pressfield in his book, The War of Art, coined the term.

There was a nice summary on it here:

“The force that makes you swallow your urge to pursue your dream is called Resistance (the capital R is important), and everyone in the world struggles with it – you’re not the only one.

It’s this negative, opposing, ghastly little voice that tells you to stay at your job and not risk failure, that you’re not good enough to paint something great and that you can always start working out tomorrow.

Resistance manifests itself in the form of fear of failure, procrastination and self-doubt and, worst of all, is universal. It doesn’t exclusively speak to you, it targets everybody.”

In order to start something new or make a change you must overcome the resistance. You must be willing to face it head on and how do you do that?

You do the work.

You do not settle for excuses.

This is harder than it sounds. It’s much easier to skip that workout or thing you have been putting off. There are always distractions that can keep us away from doing what needs to be done.

If you take writing for instance, it’s a monumental task to write a 500-page novel. I can imagine many authors getting writers block and putting things off until tomorrow. But you know who doesn’t do that? Stephen King, James Patterson, JK Rowling, etc. You get the point; the greats push through the resistance. They all may have different formulas for doing it but the bottom line is they get it done.

You can apply the “resistance” concept in just about any endeavor that requires effort be it fitness, writing, art, sales or parenting.

The question you need to ask yourself is, where in my life am I giving into the resistance?

This takes some courage to be honest when digging into this. The resistance doesn’t want you to answer this. It likes you right where you are.

Let’s say you know you need to eat healthier but you have been putting it off and continue to make poor food choices due to your lack of planning. Where is the resistance in this scenario? It’s in the planning. You are not taking the time to plan your day/food so you can make the right food choice.

The solution is to commit to meal prep or planning where you are going to get healthy foods during the day. Its simple but not easy. It’s easier to go to taco bell but then you feel like crap at the end of the day not only because you ate junk but because you know you shouldn’t be.

Once you recognize these areas that need your attention it is vital to make some type of routine or habit to stick with it. It’s not enough to say you will change it, you have to have an actual solution and implement that plan day in and day out no matter what otherwise you will fall back into the old pattern. 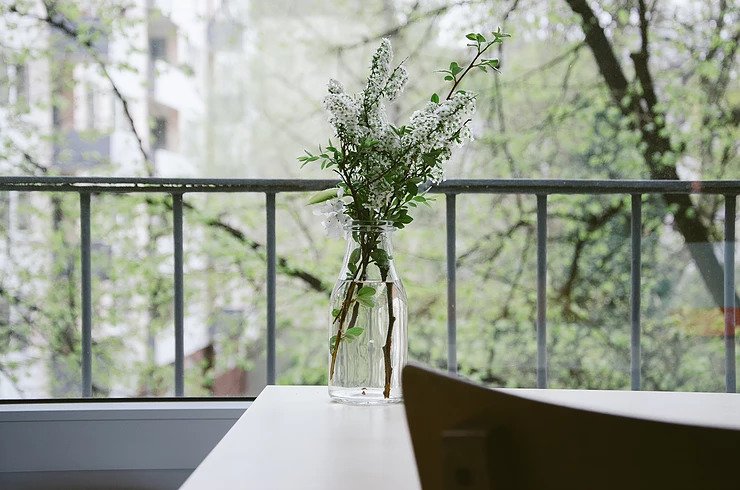 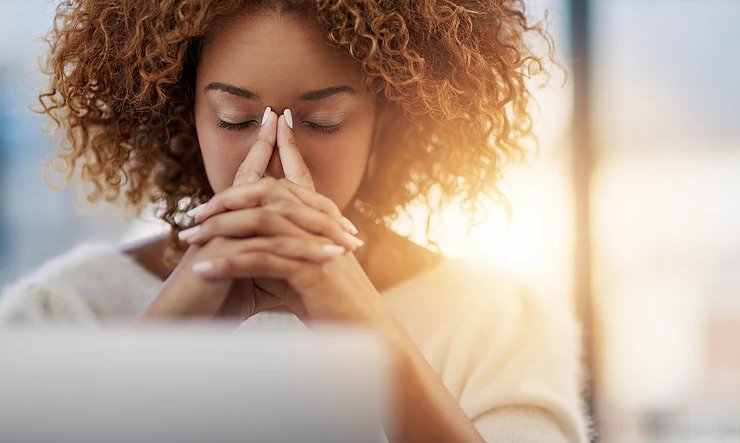