Change is hard. I don’t know too many who like to make drastic changes in their lives. It’s understandable. For the most part, we are creatures of habit.

I get it. We usually choose comfort over hardship and who wouldn’t. But is it serving you well? I doubt it.

It takes courage to change.

It takes courage to do the hard things.

It takes courage to say no to friends who aren’t on the same path as you.

It’s easy to eat whatever you want for immediate gratification.

It’s easy to sleep in.

One of the reasons I have been able to work out and eat the way I do my whole adult life is because I hate being told what to do. Most people want you to be mediocre like them. Seriously, it’s true. Nothing makes people more upset than you making positive changes in your life.

I know people that get out of toxic relationships and you can tell some people say things like “Are you sure you want to do this”? Yes, they are because they are tired of being treated like shit and why in the hell would you say that? They say that because they are pissed that they have the courage to actual make a change and they don’t.

People in my neighborhood talk behind our backs because of our healthy lifestyle. Do you think I give 2 shits what some unhealthy person thinks about my lifestyle? You know the answer, I don’t.

Having the courage to make positive changes is the ultimate slap in the face to those people that like the status quo and don’t want anybody improving. If you have those people in your life you need to lose them. Find people who are supportive of you making improvements in your life.

What do you need to change? Is it your sleep habits, nutrition, daily movement? Take inventory on where you need to make improvements and work on a simple plan to make those changes.

I would recommend starting small. For instance, if you currently don’t workout don’t join a gym. You read that right. I would recommend committing to walking for 20 minutes daily. Once you have done this without exception for 2-4 weeks you can move on to the next level. Most people fail because they take on too much for where they are starting from and get overwhelmed and quit.

It’s not how hard a diet or workout is, it’s what you can follow consistently will get long term results. Start small but be consistent.

Small daily wins add up. Everyone wants to hit a home run and end up striking out instead.

What can you start doing today that’s small that in 6 months will be a game changer? 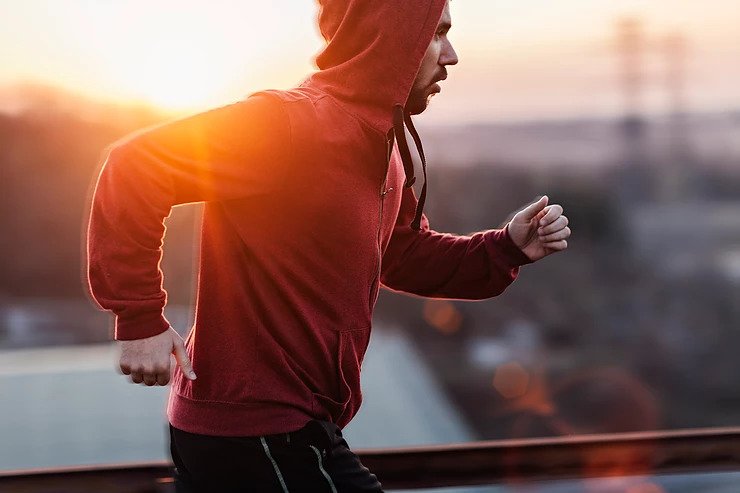 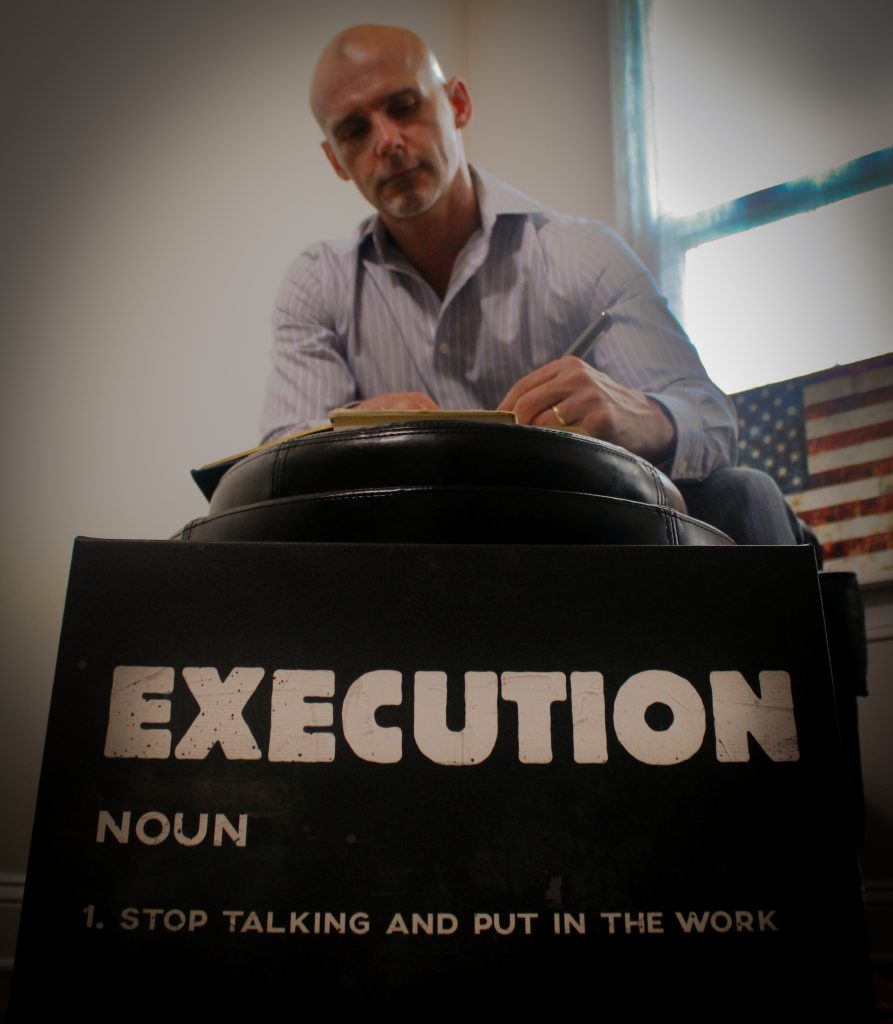